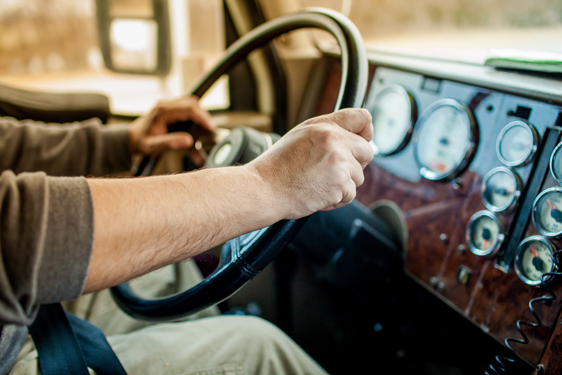 Each day in the United States, more than nine people are killed and more than 1,153 people are injured in crashes that are reported to involve a distracted driver, according to the Centers for Disease Control.

The National Safety Council found traffic deaths jumped 14 percent in the first half of 2015 compared to the same period in 2014, a year in which an estimated 32,675 people died in vehicle accidents.

For commercial drivers, who spend their days on the road, the risk is increased. Safety Research Consultants, Inc., helps drivers enhance their awareness through updated training with hands-on instruction from the company’s arsenal of highly experienced, law enforcement-trained instructors. 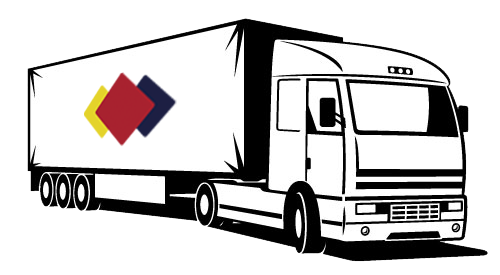